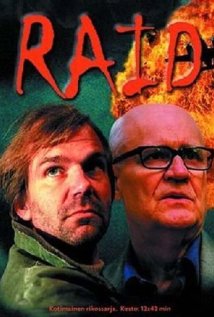 A police official is assassinated by a sniper through a glass window, this action and its sub sequential investigation introduces us a slew of interesting characters and gets the whole story rolling.