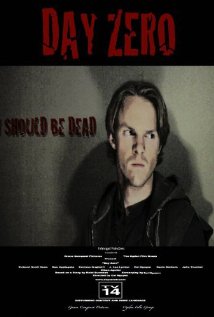 Korgoth is a 22-minute animated parody of the sword and sorcery genre and follows the exploits of the most feared and physically awesome barbarian the world has ever seen. When an unsavory ruffian swings an axe into Korgoth's shoulder, it just makes him angry. And he's irritable and bellicose at the best of times. Korgoth lives in a world of spiteful wizards, overweight inn-keepers, devious and hedonistic thieves and distressed, scantily-clad maidens. Through brute strength, an absolute adherence to the tenets of stoicism, and a fair amount of sheer luck, Korgoth often finds himself coming out ahead of his medieval antagonists.