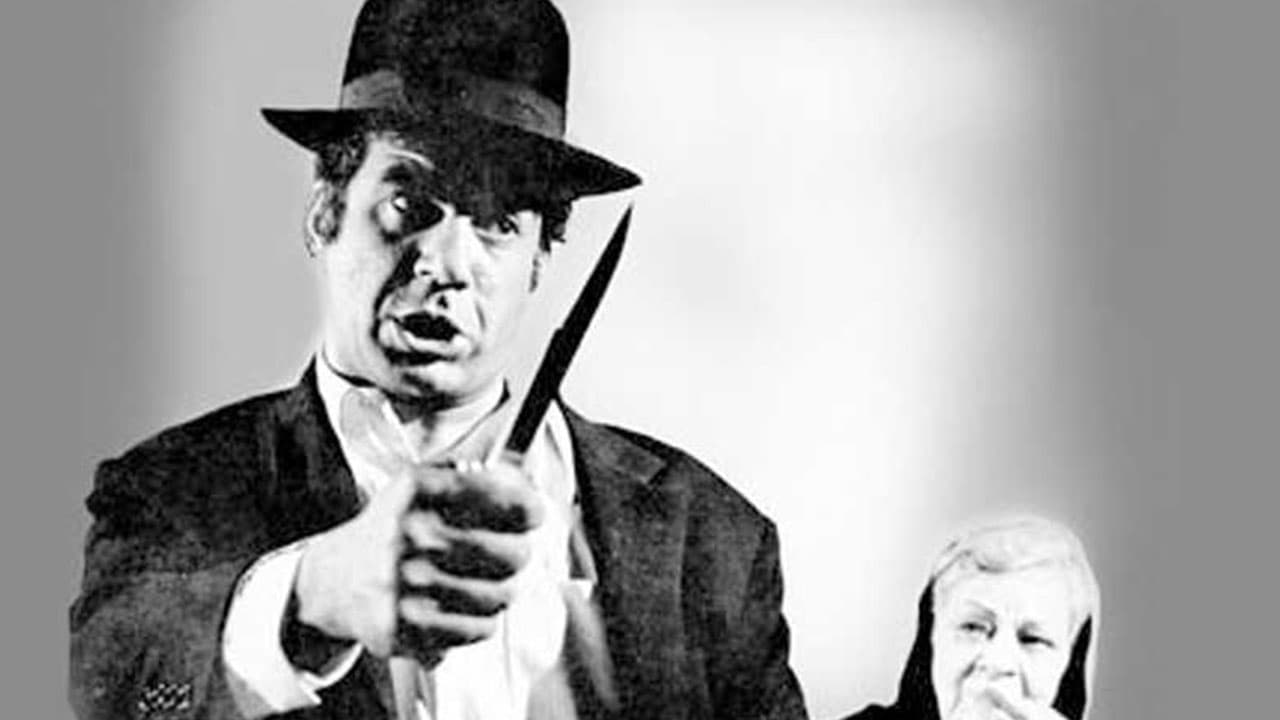 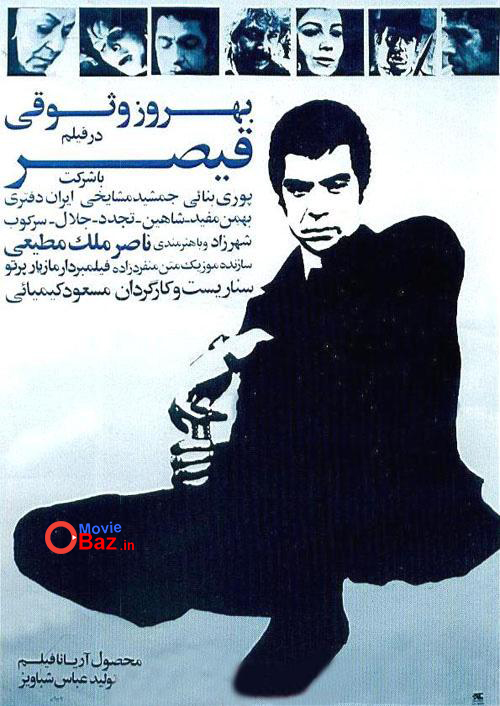 A young man's drive to avenge for his sister and brother.